A little confidence can go a long way. There are few instances where this is truer than when giving a public speech.

Public speaking is easily one of the scariest acts for the everyday person. It is consistently ranked as one of the biggest fears people hold – many times ranking even higher than the fear of dying!

But if you understand the psychology, it makes complete sense as to why our brains are hardwired to be so averse to speaking in public.

Science tells us it is a fear of social disapproval from peers that we’re actually afraid of. And this innate fear of disapproval goes far back to when we were hunter-gatherers living in tribes.

Doing something your tribe disapproved of could lead to being ostracized and kicked out. And back then, being on your own almost meant certain death.

Luckily, that isn’t the case today.

Which is why understanding that a fear of public speaking is no longer grounded in reality is important if you want to be a confident public speaker. Remember, there is no getting kicked out of a tribe or dying.

If you want to build unshakeable confidence before your next speech, then try these following tips.

Do What The Best Athletes Do

We can learn something from today’s top athletes and the sports psychologists who work with them.

It doesn’t matter which professional sport it is, when there is so much at stake, competitive athletes will do whatever they can to fight nerves and gain an edge.

Which is why visualization and positive self-talk are widely practiced.

Athletes who partake in these practices have been found to win at a higher rate than those who don’t.

Visualization and positive self-talk can be applied to any stressful event, such as public speaking, so that nerves are kept at bay and so you can perform at your best.

Instead of saying “Am I prepared?”, reframe the thought to “You are prepared.” Psychologists note that by changing “I” to “you” when talking to yourself helps you better handle stressful situations.

Get Your Phone Out And Record Yourself

Much of our anxiety and nerves come from the unknown. Both in not knowing how we’ll perform and also in being self-conscious about how we’re coming across to the audience.

To combat this, start recording yourself so you can see exactly what your audience sees. It will help you feel less self-conscious if you know exactly what they’ll be seeing during your speech.

Another significant benefit is getting to see areas you need to fix. Are you making any distracting gestures? Have any unconscious nervous ticks? Are you speaking loud enough? Etc.

Also, don’t just focus on what you don’t like. Take time to identify what you do like. It can be so easy to criticize, but make it a point to appreciate what’s great about your presentation.

Practice In A Variety Of Ways

Confidence comes from being adequately prepared. There is perhaps no better way to build confidence than through practice.

This doesn’t just mean doing the same thing over and over. You should expose yourself to different situations and stimuli. Make it a point to vary your practice.

There are so many ways to change things up so that by the time you hit the stage, you’d have done it so many times and in so many environments, a live crowd isn’t so much of a shock.

Reframe All Your Nervousness Energy

Believe it or not, pretending you’re not nervous or trying to calm your nerves can make your anxious feelings even worse.

A study out of Harvard suggests reframing anxiety and nerves as excitement. People who reframe their nervous energy and see it as excitement can actually become more excited and thus perform better.

This is an example of adopting an opportunity mindset over a threat mindset. By turning what may seem like a negative into a positive, you set yourself up for success. Make it a point to lean into that energy and view it as your body wanting to go out there and crush the performance.

Remember Your Past Wins

You’ve probably surprised yourself in the past with a performance. It doesn’t matter what it was or how significant. It could be something as significant as making a winning play in a sports competition or as simple as not doing as bad as you expected on a school presentation.

Whatever wins you have in your past, use them to your advantage. Think back to how you felt when you accomplished what it was. How did people react? What did people say? More importantly, what did you think and say to yourself?

Take yourself back to that moment and let the positive feeling take over. This can be a powerful way to get yourself in the right mindset. It also helps you reaffirm that you have what it takes to surprise yourself and others with a powerful performance. 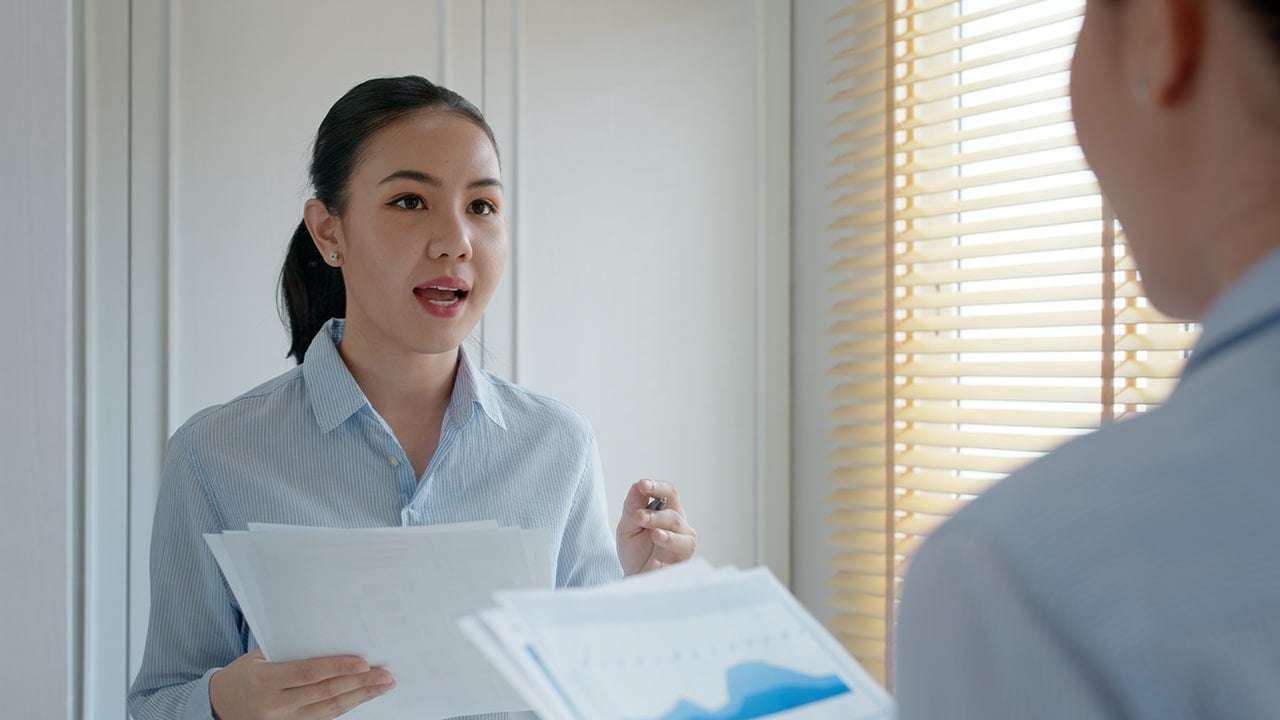 How To Prepare A Speech Like You're A TED Talk Speaker

It’s no secret that TED Talk speakers are some of the most influential and successful speakers to have ever stepped on stage.

But do you know why their speeches are so...

How to Structure Your Speech for Maximum Impact

Your brain is overflowing with amazing ideas and topics for your next speech. You rush to your computer and….

Sign up to receive news, updates, free resources from our blog, and membership information.
By submitting this form, you are granting: National Speakers Association, 1500 South Priest Drive, Tempe, Arizona, 85281, United States, https://nsaspeaker.org permission to email you. You may unsubscribe via the link found at the bottom of every email. (See our Email Privacy Policy for details.) Emails are serviced by Constant Contact.